Manisha Valmiki: Who is She and What Happened to Her

Manisha Valmiki was a 19-year-old girl. At a tender age, when she was supposed to experience life, she went through a horrible experience.

She was a rape survivor who fought hard for her life by succumbing to death on 29th September 2020. The cause of her death was brutal injuries left by the rapists.

What Happened to Her?

Manisha was a Dalit girl. On 14th September 2020, she was gang-raped by four men. Reports show that her tongue was cut off, and her spine was broken. The incident took place in Hathrasdistrict of Uttar Pradesh.

Four upper-caste men from the district raped here brutally, tortured her and left her fighting for her life. They also tried to strangle her.

The four men saw her alone and dragged her using the Dupatta. She was abducted and gang-raped by them. After she went missing for hours, her family started searching for her and found her in a critical condition.

After the incident, she was taken to JN Medical College Hospital in Aligarh. She had several bruises and injuries when she was admitted. Later she was shifted to Delhi Hospital.

Looking at her condition, she was kept in the Intensive Care Unit. After fighting for her life of 2 weeks, her fight ended. She died Today at the Delhi Hospital.

What Happened to the Accused?

When she was in the hospital fighting for her life, she gave her statement to the police. Four upper-caste men raped and assaulted her.

Their names are, Sandip, Ravi, Ramu and Lavkush. The Hathras police have arrested the accused. Moreover, they are under custody.

They have been booked under these sections of the Indian Penal Code.

Manisha’s family, who belong to the Dalit caste, have companied about the negligence of the Station House Officer. The officer who previously worked in Chandpa police stations showed negligence, thereby avoiding to take any immediate action.

However, he has been transferred because of his negligence. He will work at police lines.

Increase in Number of Rape Cases in UP:

Uttar Pradesh has seen an increase in the number of rape cases. In most cases, the victim is young and often belong to the Dalit community. Minor girls are taken outside the village and are brutally gang-raped by men.

Here are some cases which have been reported in the last few weeks. 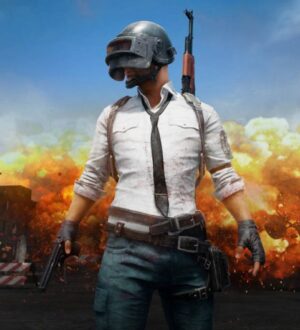 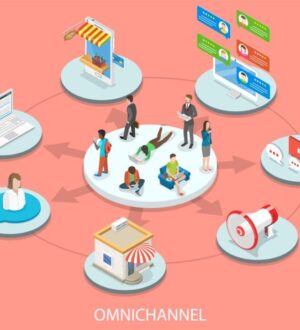 IKEA: Omni-Channel Strategy for Market Expansion in India 27.09.2020
To other news