Why are Radio-Collared Lions in Gujarat Dying?

India prides itself on having a sanctuary of Asiatic lions. However, during the past few years, many lions are succumbing to death. The death rate increased after they were radio-collared.

This measure was taken as part of the conservation of these lions. However, the plan seems to backfire, thereby killing many lions in the process.

Around 89 lions have been fitted with radio-collars. Out of all the lions, 19 are dead. The death rate is 25%. In July 2019, the lions were fitted with the collar. Out of those lions, 14 are deceased.

The wildlife experts in Gir forest, which is the most significant sanctuary of lions in India have other figures. According to them, the number of dead lions can be around 22 to 24. The common thing in all these lions is that they were radio-collared.

It means radio-collar is the reason behind the death of 25% of lions in just a year. This figure is very alarming for the conservation committee. Instead of protecting the lions, radio-collar has become a cause of their death.

Experts say that the collars put unnecessary strain on the lions. Each collar weighs nearly 1.5 Kg. As these collars are fitted on their neck, it can be uncomfortable for them. It is too heavy and can become fatal for the lions.

The young lions keep on growing in size until they reach maturity. As the size of their head increases, this collar can be deadly for them. It will choke them and make it difficult to breathe and eat. It also causes pain.

What is a Radio Collar?

It is a machine which is in the shape of a belt. These machines have a radio transmitter. It works on an internal battery. These belts are tied on the necks of the lion-like a collar.

This transmitter works in a range of 5 Km. It emits the signal. It is in the form of frequency. You can easily track the signal to reach the transmitter. The forest department invested Rs.6.5 lakh for every collar.

How Does it Work?

The researchers use this device to track the lions. They have a car with an antenna. When they want to follow a lion, they use the frequency to locate them. They dial the frequency. They keep on driving the vehicle while doing this.

Why Were the Collars used?

Because of this virus, nearly 27 died in 2018. All the death took place in less than two months.

This virus spreads from dogs to other wild animals. More than 1000 lions died in Tanzania due to this outbreak. It was also detected in Gujarat because of which the lions were collared. 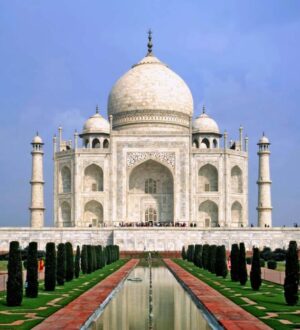 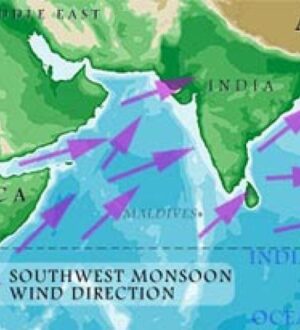 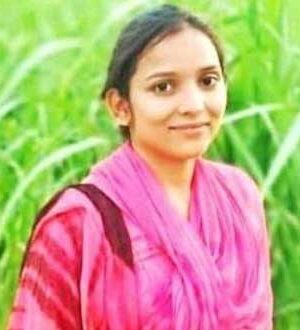