Navaratri is one of the most important and longest festivals in India. The celebration lasts for nine nights and ten days.

Every year the Gujarat Government funds and organizes Navratri festival in the state. The event takes place at GMDC grounds which is in Ahmedabad.

This festival is of utmost importance in the state. Because of this reason, the state government organizes the Garba function every year.

The annual function was started by Prime Minister Narendra Modi. At that time, he was the Chief Minister of Gujarat.

Ever since then, this function has been the biggest highlight during Navratri. In 2019, the PM himself was a part of the function. He participated in the function by performing aarti.

Unfortunately this year, there will be no function. This decision was taken by the Chief Minister of Gujarat, Vijay Rupani. It was taken in the wake of the Coronavirus outbreak in the public interest.

The Chief Minister gave an official statement on the 26th of September. With only a few days remaining for the festival to begin, it was a very crucial decision on the state government’s part.

This year the festival will begin from the 17th of October and will end on the 25th of October. The end of this festival also marks the beginning of Diwali, which is another important festival in India.

Reason for Taking the Decision:

The major reason for this decision is Covid-19 pandemic. In the Navratri festival, people gather in groups to conduct prayers and play Garba. It is a group dance.

There is live music, and people dance in circles. They also play “dandiya” in groups. In a major event like the state Navratri function, hundreds of people gather together, which is not safe.

The decision is taken in light of the recent increase in Covid-19 cases in Gujarat. There are more than 1.3 lakh Covid-19 cases in this state. Out of all these positive cases, nearly 3,400 have already succumbed to death.

As we know, Covid-19 is a contagious disease. One of the important protocols in controlling the virus outbreak is lockdown and social distancing.

It will be quite difficult to manage the audience in Navratri functions. People play Garba in groups, so there will be no room for social distancing. Because of all these reasons, the Gujarat government will not organize the festival this year.

Currently, the state government has only cancelled the function which is organized by the state. As of now, there is no final decision taken on functions organized by other people. There are many Garba organizers who are trying to seek permission to conduct. Ever since July, many organizers are requesting permission.

As per the Unlock 4 guidelines, the government has given permission to open schools, tourist destinations and state borders. These regulations came into effect from the 21st of September.

The guidelines for social gathering are also mentioned in Unlock 4. Only 100 people will be allowed to participate in any function. Permission is given for religious, social, political and cultural functions.

It is quite possible that people will conduct short Navratri functions in societies and buildings will get an audience less than 100. 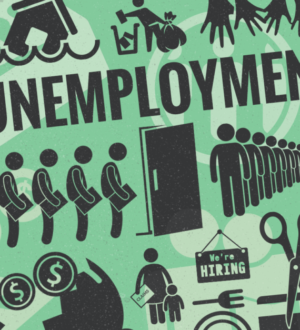 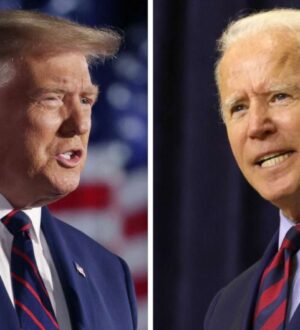 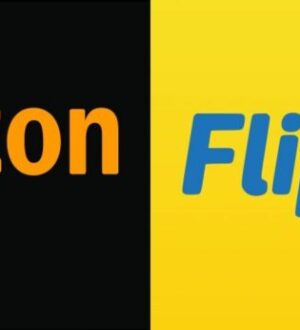