He has been one of the top performers for the team Mumbai Indians. He showcased his super bowler talent at the most crucial stage of the match.

The top leading wicket-taker for SunRisers Hyderabad. He is exceptionally talented when it comes to distracting the batsmen with the capability to bowl a perfect yorker.

He is known for his iconic left-arm orthodox spin. The former cricket team captain of India, MS Dhoni, would bring Jadeja on the field only when the team is going to meet a close call with their opponent.

He is the off-spinner from Delhi Capitals. He is the former player of Chennai Super Kings. He is ready to beat his opponents in the upcoming matches in UAE.

He is a known wrist-spinner bowler from RCB, and Virat Kohli relies on him because he is his “go-to-man”.

He is the game changer player. He was the first Indian man to achieve a hat-trick in the Twenty20 International.

He is capable of bowling at a high pace with a high level of accuracy.

He had accounted for 20 wickets in 14 matches including a hat-trick against RCB.

His exceptional bowling makes it difficult for batsmen to score and is the crucial member of RR.

He is known to battle perfectly against the best batsmen. 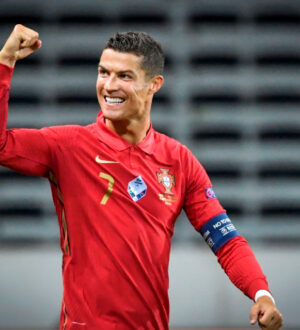 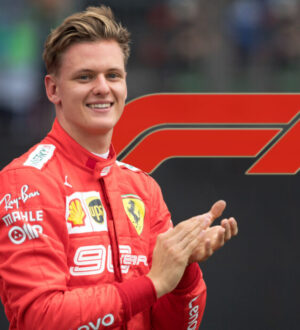 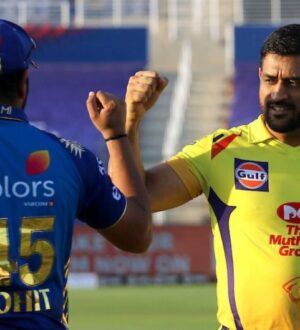