Legend Serena Williams and Her Domination in Tennis

Serena Jameka Williams is one of the known and famous tennis players in the world. She is from the US, Saginaw, Michigan. Winner of 23 Grand Slam singles titles. These titles won by Serena Williams are the highest in comparison to other players in the Open Era. She has a sister who is also known to play Tennis, Venus Williams.

Her contribution to the Tennis and Sports Industry

She has been contributing her work and serving as a tennis player for over 25 years! She made a professional debut along with her sister Venus during the mid-1990s. Ever since then, they have changed the gameplay of Tennis and have broken a lot of prejudice and gender stereotypes against women playing Tennis. This is one of the most remarkable and known contributions (s) done by both the sisters.

Why is she the best tennis player?

Serena Williams is known for using the principle of 4 during her matches for Tennis. Those four principles are:

These four principles help her in making that iconic serve that is known by all of us. Thus, making her famous for the service that makes her dominate the serve (s).

· One of her greatest achievements has been breaking gender misconceptions and preconceptions about women playing Tennis and the limitations that were imposed earlier on women.

· Another fact is that she won one of her Grand Slam titles at the age of 17, is the 2nd African American woman to win so far. Serena Williams has also won 80% of the matches that she has played so far.

· Her 316 grand slam match singles are equivalent to Roger Federer.

· She has won the award for BET Award for Female Athlete of the Year in 2011.

Serena Williams said that she trains for Tennis for 3 hours every day and spends an additional 2 hours in the gym. She also sleeps for 8 hours to maintain a balanced lifestyle.

Besides being a professional Tennis player, Serena Williams is the mother of a 2-year-old, Olympia. She is also a writer, businessperson, fashion designer, and a voice actor. We can confidently say that she is an all-rounder. 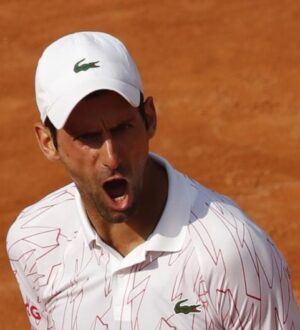 Novak Djokovic Enters Into Another Controversy After Being Disqualified from US Open 21.09.2020 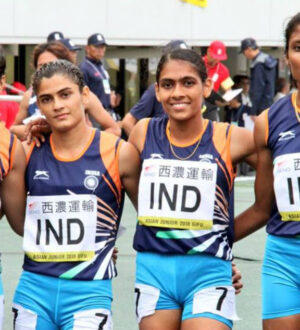