It will be Rohit Sharma vs Ms Dhoni again. In 2019, IPL finals, we all witnessed the epic match between two of the most powerful IPL teams, i.e. MI vs CSK. Although Mumbai Indians won the finals, CSK gave a tough competition.

Both these teams have won most of the IPL seasons. And this year is going to be another battle for the title.

2019 was the deciding match between which team will lead. At that time MI and CSK both had three wins under their wing, but then MI won the match thereby making their score 4. Let’s have a look at the wins.

2020 will be another chance for CSK to tie their score with MI. But we cannot be too sure when it comes to IPL. It is a dynamic game in which anything can happen.

Although fans are rooting for both these teams, the final results will be unknown. If you don’t want to wait for finals, you can compare the squad to know which team have the upper hand in this IPL season.

The first match is scheduled on Saturday between MI and CSK. We have the players list to know who all will be on the ground. MI have an advantage with the return of Hardik Pandya. In all, there are 23 players in MI squad.

This year we will miss Lasith Malinga. He is not going to play this season. His replacement is James Pattinson. He is an Australian speed bowler.

We will watch Ms Dhoni back in action after a year. IPL had been tough was CSK players. Thirteen players were Coronavirus positive from this team.

There are many renowned players from CSK who are not going to play this IPL. The game will depend on how the new players perform. There are 22 players in CSK squad.

Two of the best CSK players, i.e. Suresh Raina and Harbhajan Singh, will not play this year. Instead, we are going to see some new faces this season.

Although the MI squad looks stronger at the moment, we haven’t seen any new players perform yet. However, it will be challenging for CSK to get the crown this year. Squad wise MI has the advantage. 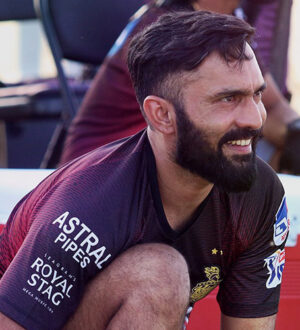 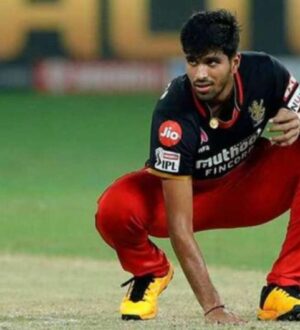 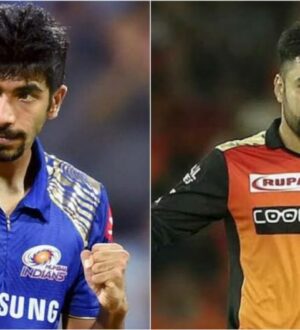