Highlights of the Apple Event 2020

Every September marks the yearly ritual of Apple’s most anticipated event. This year, amid the coronavirus pandemic a virtual press conference was hosted by Tim Cook. The core focus of the event surprisingly was the Apple Watch and iPad. The highly anticipated iPhone 12 launch has been postponed to later this year. During the event, the following were launched:

Alongside, Apple also announced that iPadOS 14, watchOS 7, and iOS 14 would be releasing on 16th of September.

Magic Keyboard: Compatible with the device pricing at Rs 27,900 (can also be sold separately)

Smart Keyboard Folio: Compatible with the device pricing at Rs 15,900

Smart Covers: Compatible with the device pricing at Rs 4,500

Smart Keyboard: Compatible with the device pricing at Rs 13,900

The plan developed for India is very cost-effective when compared to similar services in the US.

No access to the premium plan in India, as it has still not been launched in the sub-continent.

There are two more affordable models coming in the same range. However, no availability dates have been announced yet.

Powered By: A14 Bionic chipset

New Upgrades: more extensive liquid Retina display than the other models and TouchID integrated inside the power button, Magic Keyboard

Powered By: A12 chipset

The recently declared Apple Fitness+ costs around $ 9.99 per month and $ 79.99 on a yearly basis. New Apple Watch customers will get a three-month free subscription for Apple Fitness+.

Due to the coronavirus pandemic, the release of the iPhone 12 series has been delayed. However, there are rumors that the series will officially launch in early October. It has also been speculated that Apple will initially launch iPhone12 and iPhone Pro. Then, later it will release the version of the iPhone Pro Max. 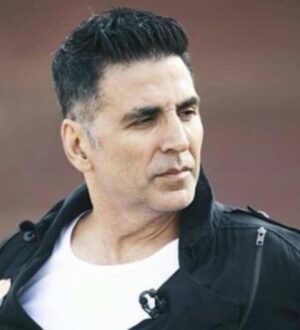 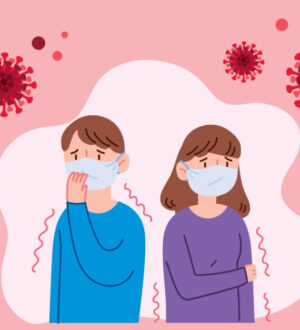 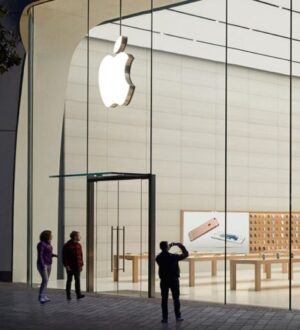