PUBG Corporation is Planning to Reverse the Ban

A week ago many PUG fans in India had to endure the heartbreaking news about the PUBG ban.

The ban was placed by the government due to security reasons. Apart from PUBG, many other Chinese apps are being discontinued in India.

However, the TikTok and PUBG ban has been the biggest shock for the public. The diehard PUB fans expressed their grief on social media regarding the ban.

But yesterday, the story took a new turn. PUBG declares that they will no longer partner with Tencent Games in India. This decision is likely made by them in hopes to reverse the ban.

This parting can prove to be a game-changer for the future of PUBG in India. No matter how upsetting the ban is, there is still hope for PUBG to return.

PUBG is not just a game; it is a gaming corporation. PUBG = PlayerUnknown’s Battlegrounds. PUBG Corporation is a subsidiary of a South Korean gaming company.

The infamous PUBG is a multiplayer game which users can play online. You can play this game on your smartphones, PC and other gaming consoles.

In this game, you have to fight with other players and use the weapons and other items to survive on the Island. The last man standing will be the winner. After a few days of the launch, this game became a sensation around the world.

Tencent Holdings is a private Chinese company. It is a multinational company with various subsidiaries under it. They are the biggest gaming vendor in the world.

They are partly own PUBG and have been an active participant in developing and publishing the game. They are also responsible for publishing and distributing PUBG in India.

Last week the government of India banned PUBG along with 117 other apps. You will no longer find these games on the Play Store and App Store. Even the existing apps will stop working.

Reason for the Ban:

The main reason behind the ban is privacy and security issues. The government of India considers these apps as a threat to the nation.

These apps use some information from the public, which can be used by Chinese agencies. Another reason can be the political tension between India and China.

A week after the ban, PUBG gave an official statement about cutting ties with Tencent. It will be done only for the Indian audience. In other countries, they will still partner with Tencent.

As we know, Tencent is a Chinese company which distributes and publishes PUBG in India. So from now on, there will be no association between PUB and Tencent in India.

The main reason for the parting in the revenue. India is the biggest hub of PUBG players. More than 40 million play PUBG in India on a daily basis.

It makes more revenue than some of the most popular apps, like Netflix. They want the government to reverse the ban, and this is just the perfect strategy to do it.

What the Future Holds?

PUBG is planning to work with the Indian government to provide a safe distributing platform. They hope to work things out with the government.

They want to provide a safe gaming environment for the players in India. The possibilities are they can partner up with some local firm for distribution.

However, the government is yet to give any response, so we never know what the future holds for PUBG in India. 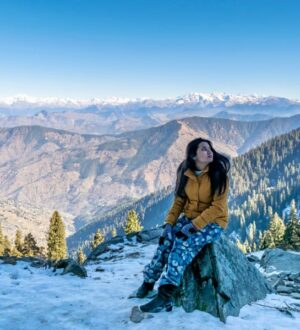 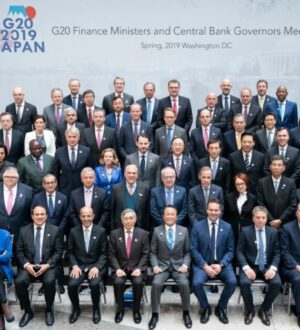 Saudi Arabia G-20 Summit: World Leaders Will Participate Virtually in the G-20 Summit 28.09.2020
To other news