Reopening of Schools from 21st September: The Indian States Which Will Reopen Schools

Schools, colleges and other educational institutions have remained closed since March in India. 2020 will hold the record for the biggest summer vacation ever.

Schools normally reopen in the month of June. But because of the current pandemic, and considering the safety of children, the education industry went digital.

Most of the schools and colleges started using video calling platforms like Zoom and Google Meet to schedule lectures for students. While it is not an ideal way of Indian education, it proved to be quite fruitful.

However, as per the Unlock 4.0 guidelines, the rules have changed. Now, schools can be reopened in various Indian states. The reopening will be from 21st September.

While most of the students are saddened by the news others are happy to finally meet their friends and go with the normal life routine.

However, there are different rulings in different states. In some Indian states, schools will reopen from 21st September while others are extending the lockdown.

The central government has given permission to reopen schools from 21st September.

However, it is not compulsory. The decision lies in the hands of the State Government. They have the liberty to decide whether to open the schools or not. It depends on the current situation in the state.

In states where Covid-19 is in control will begin from Monday. It will open for 9 to 12 class. Schools will remain partially open.

There will be few teaching and non-teaching staff allowed in the precincts. The attendance is voluntary. The schools will not force the students for attendance.

Most of the states are not in favour of reopening schools. But there are few states where schools will reopen. Here are the state-wise decisions.

All the other states are yet to make a decision on reopening the schools. 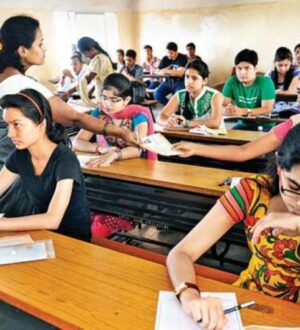